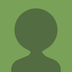 Hello! Apologies for writing in English, my Dutch not good at all! 😅

Since I moved to a new apartment I've been experiencing random connection drops to the ConnectBox TG2492LG. It's not only that I lose connection to the internet, I can't even ping the Connectbox IP (192.168.178.1) from any device in my network. Attached is my setup, it is a basic network with some extra switches to interconnect stuff across different rooms in the house. Wifi is provided by the Asus (better range) and DHCP is provide by pihole (privacy).

Everything works very neatly, until randomly the network goes down as the Connectbox cannot be pinged anymore. I reached several times to support but the answer is always the same "your line is up and fine".

Another thing I forgot to mention, because at some point I thought it could be some kind of network flood from one my devices, but when the router is in that state, I can still connect to the wifi of the Asus router and reach any of the local devices (pi hole, desktop computer, etc).

Eventually and after two or three power cycles of the ConnectBox, the problem "resolves" itself, but I usually are without internet for a couple of hours when this happens, which not ideal when working from home 😞

I would agree with this statement, if it wasn't for the fact that if the router is in that state, and I connect a cable directly from a computer to the router with a static IP, I still can't ping the 192.168.178.1 nor access the web configuration page.

I am attaching the events and values of the config page of the router.

Can you place a photo here of the first place where Ziggo enters your house with any splitters and amplifiers and modem in the photo?

Thanks Berg, there you go!

So to keep it more clear, the router goes from the Entry point via a coax cable to the connection point on the living room (router connection) and from there to the router.

A modem shout be within 3 meters from the entry point.

At least there only Ziggo guarantees an internet connection.

Can you try the modem there?

Then it can be ruled out whether the cause is the cable and the wall socket.

Thanks Bert, I'll try that and report back 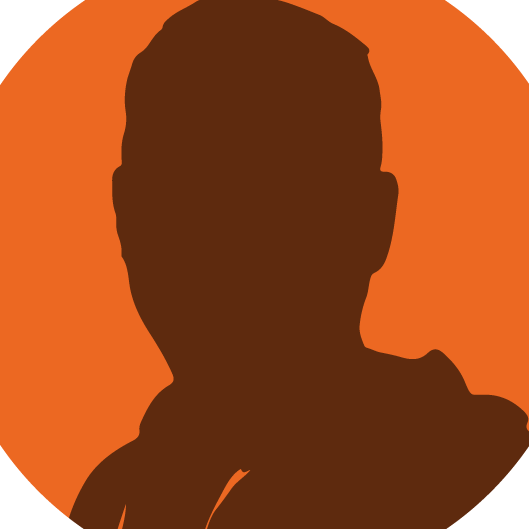 Hi there @korso! Did you manage to replace the modem so it is located close to the entry point and if so, does that solve your issue with the connection drops you frequently experience? Be sure to let us know, we're happy to further support you if needed 🙂

Dear @Erik S so far no disconnects after moving the connectbox, but I will keep an eye on it as it can take some time to happen.

Dear @Erik S  and @Bert , today same thing. Lost internet for 15 minutes. Didn't touch anything this time, and I can see that the connectbox rebooted by itself as seen in the logs here. After 15 minutes, everything started working again. This time the connectbox is directly plugged into the cable closest to the apartment entrance.

It is not very frequent but I would appreciate a solution, WFH and having this dropouts during zoom meetings is not ideal 😅 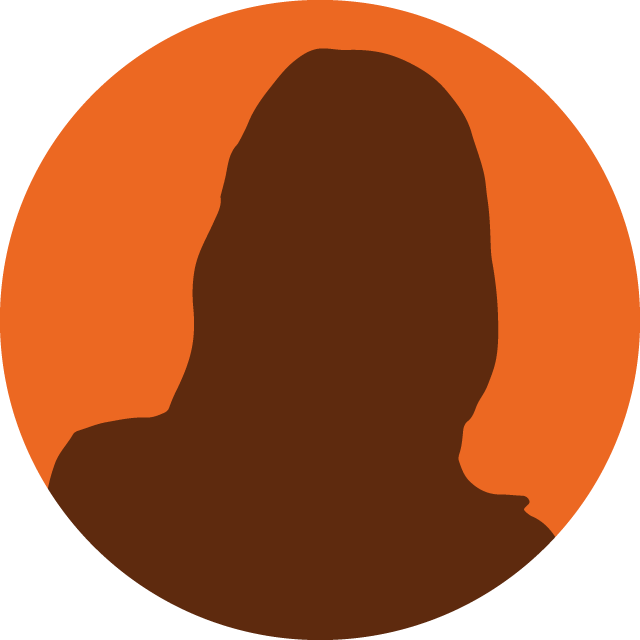 Thanks very much for your reply, @korso. I'm really sorry to read that yesterday you've experienced the same thing again, even though you've changed the way everything is connected. Was this the very first time since you changed the connections around that you lost the connection? Did it used to happen more frequently?

Have you also tried connecting one of your laptops/desktops directly to LAN1 of the Connectbox with an internet cable? If you try that when you experience the connectivity loss, can you still get a connection then?

If not, then there's definitely something happening in either the modem or the network. Could you please add your adress information to your profile? Then I can take a deeper look into what's going on 🙂

Hello @Marije , thanks for your kind reply! This is the first time that happens since I changed the location of the connectbox. It used to happen also every 1 or 2 weeks so not much of a change. Most of my equipment is cabled so plugging it to lan1 won't make much of a difference. My address information is already on my profile. Let me know if there is any other information that can help! 🙂

I'm sorry, @korso. There's a little technical blib on our end that made it difficult for me to find your address. But I got it now! My apologies.

I've now taken a closer look into your modem and the signal it receives. I can't find anything that might cause the connectivity loss at all. The network holds up perfectly, there's no weird peaks or drops that might explain the loss you experience.

When you experience the connectivity loss, do the lights on the modem do anything different then usual? For example is there any red or green lights blinking?

Hello @Marije , no worries! Yeah, support from the ziggo app chat told me the same. It is really weird. There is no light flicking but as per the screenshot you can see that the router for sure rebooted. Light afaik is always white. For reference, the router restarted yesterday circa 21:30. 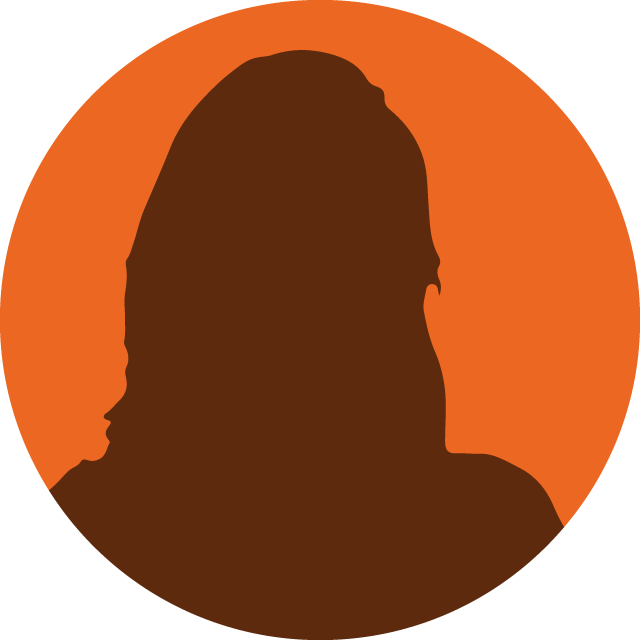 Thanks for your update @korso

I was wondering, have you ever tried a factory reset at your modem? Since the signal looks fine, maybe we should focus on the modem.

Dear @Rikst , apologies for the belated reply. So far no new incident, if it happens again, i'll do a factory reset and report back. 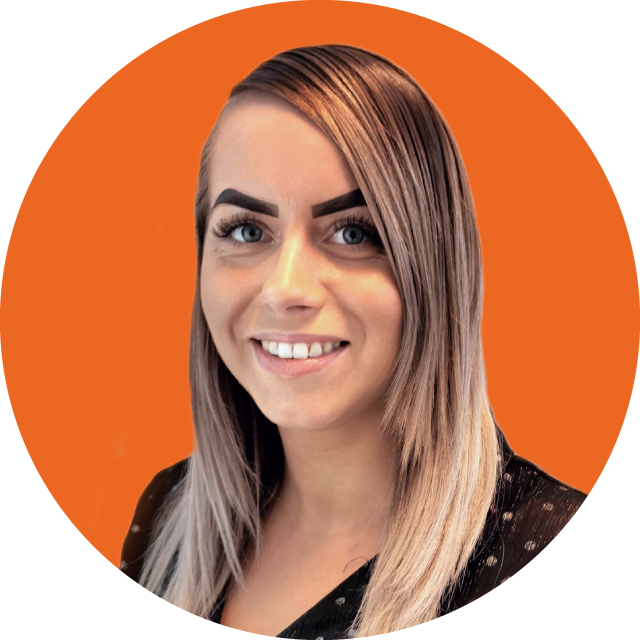 No worries @korso. I'm happy to read that there has no new incidents has been. Please keep us updated.